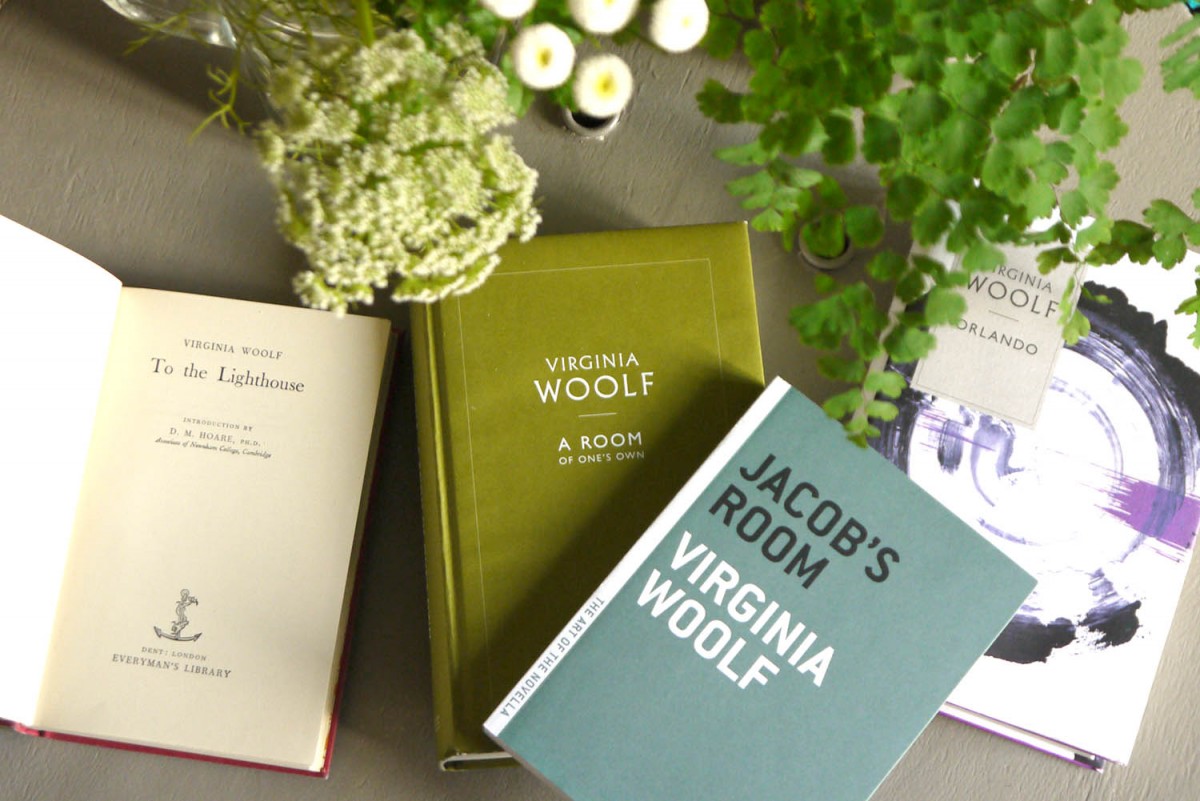 If you like reading Viriginia Woolf’s works – novels or essays – here are several noteworthy editions of her works from nice publishing houses. You’ll see only the books I own myself, but many other editions are available. If you know about some equally fine editions, do let us know by leaving a comment!

Hardback Penguin Classics – Yes, them again… In 2011, for the seventieth anniversary of Woolf’s death, Penguin Classics edited a beautiful series of hardback editions including 5 of Virginia’s Woolf works. The jackets are particularly interesting with hypnotic and modern paintings. You can see here Orlando and A Room of One’s Own (without its jacket). Are also available Mrs Dalloway, To the Lighthouse and The Waves.

You can see more books from Penguin Classics in this article.

Everyman’s library vintage edition – I first read Viriginia Woolf after finding this old edition of To the Lighthouse in a second-hand bookshop. This is a 1962 Everyman’s library edition. Since then, they’ve reprinted it in a more modern edition, along with Mrs Dalloway. 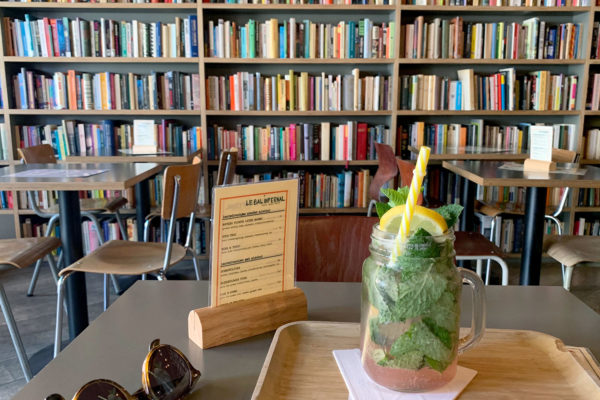 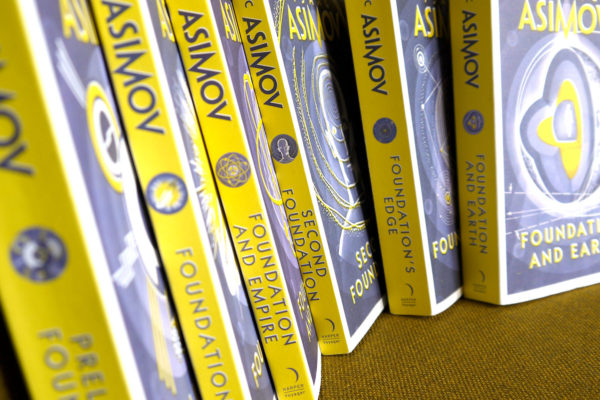 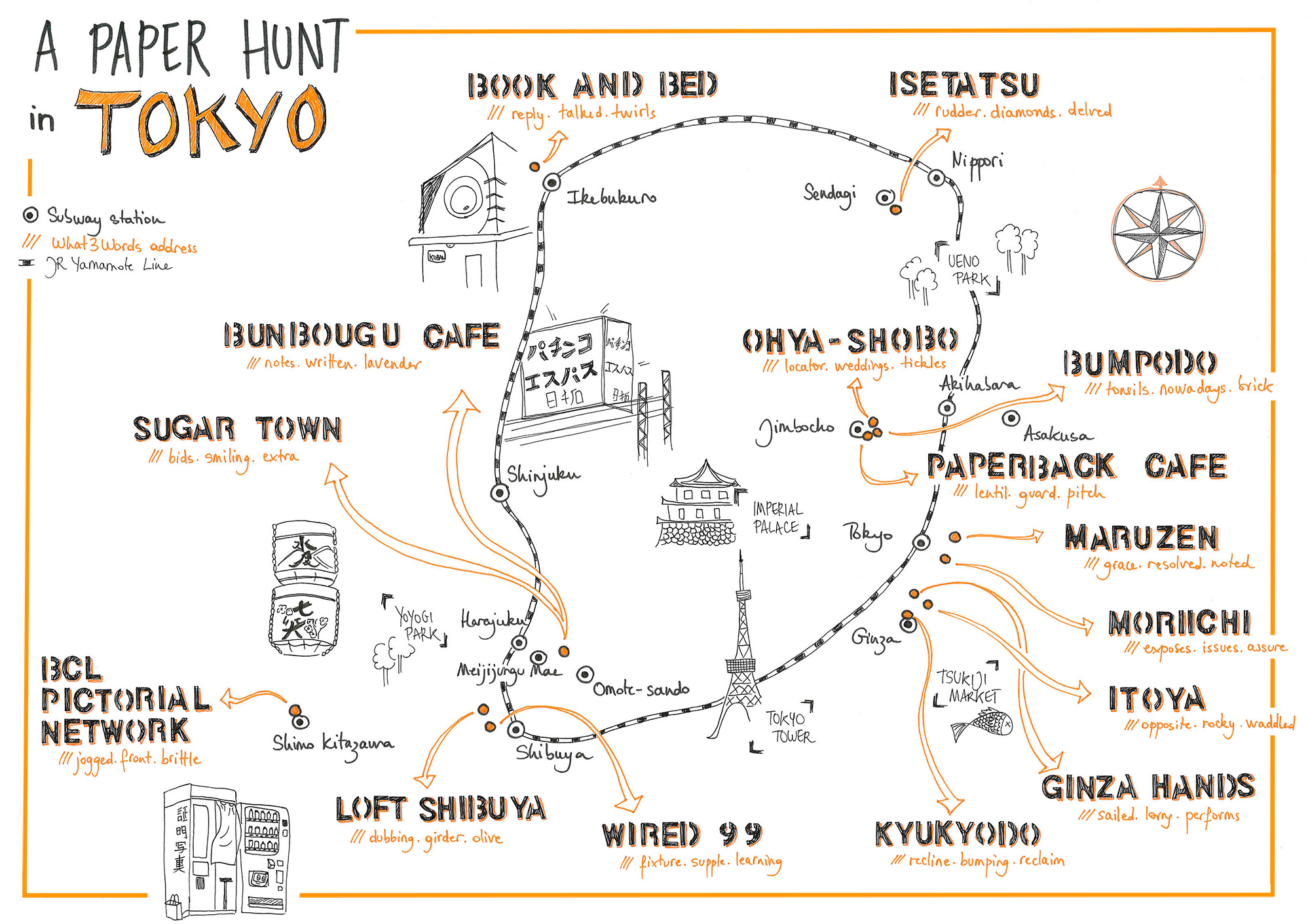